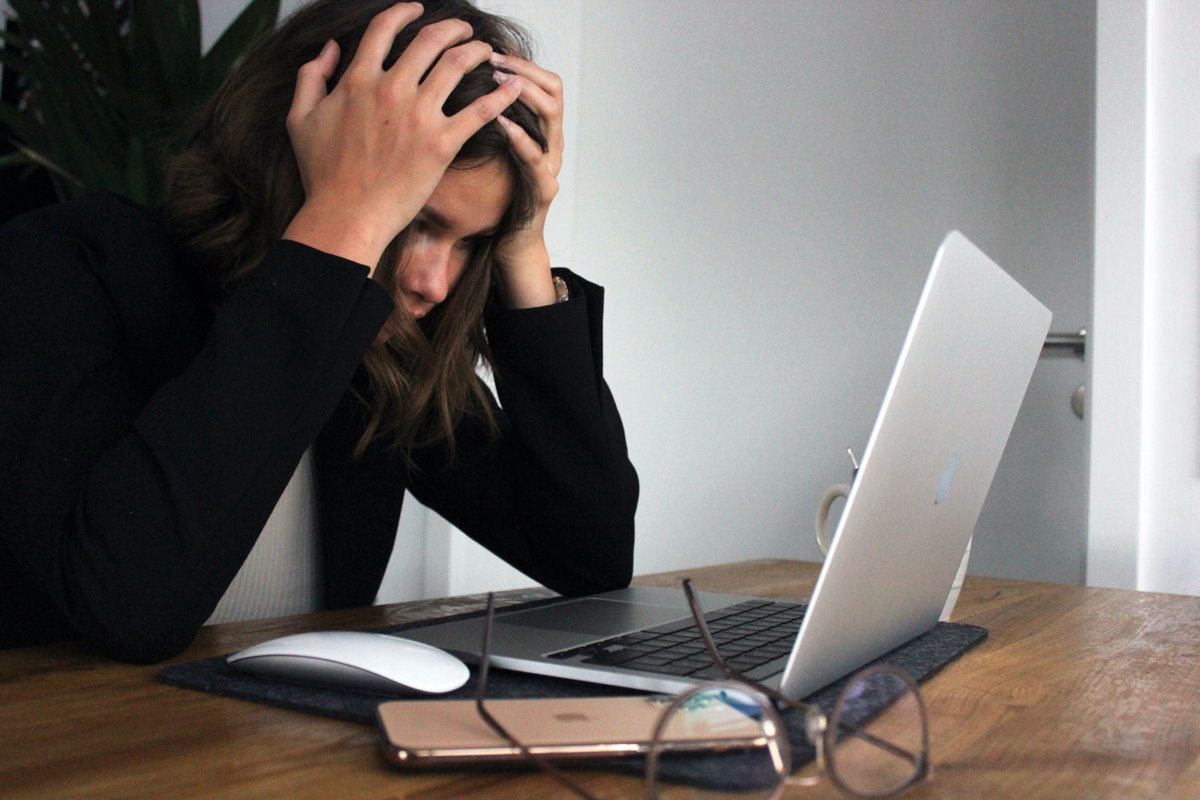 In Utah, it is a criminal act to distribute sexually explicit images or videos of someone without their consent and with the intent to cause emotional distress or harm or with the knowledge that the disclosure will cause emotional distress or harm. Punishment can range from six months to a year in jail and fines range from $1,000 to $2,500. If the person charged is a repeat offender they could receive up to five years imprisonment and a $5,000 fine. These laws have been in effect for a while but in 2021 were updated to address various issues raised by the death of University of Utah student Lauren McCluskey.

Many of these websites are illegal and often operate in a gray area of the law. And they can frequently change their domain names making it difficult to track them down.

Victims may also experience feelings of isolation and disconnection from family and friends, as well as difficulty with trust and intimacy in relationships. They may also feel a sense of powerlessness and fear, as well as a loss of control over their own image and public persona.

Be our next success story!

We can sue to get you up to $150,000 for damages and a permanent injunction to stop the display of your private intimate images or video. Contact us now to see how we can help.

Get Started for FREE

Another important thing to consider is that the person who posted the material might be anonymous, in this case you will have to rely on the website or company hosting the material to take it down, most companies have a procedure for that and you can contact them to remove the material. Hire an experienced attorney to help you obtain information from these sites about the perpetrator and their real identity.

According to the Center for Innovative Public Health Research one in 25 online Americans has been threatened with or had explicit images shared online without the subject’s consent. Some of the harassers are vindictive ex-lovers, who post images shared in confidence but others are hackers who invade a victim’s computer, cloud-storage account, or webcam. Some perpetrators even place hidden cameras in public bathrooms, gym locker rooms, and other places where they can obtain content to post.