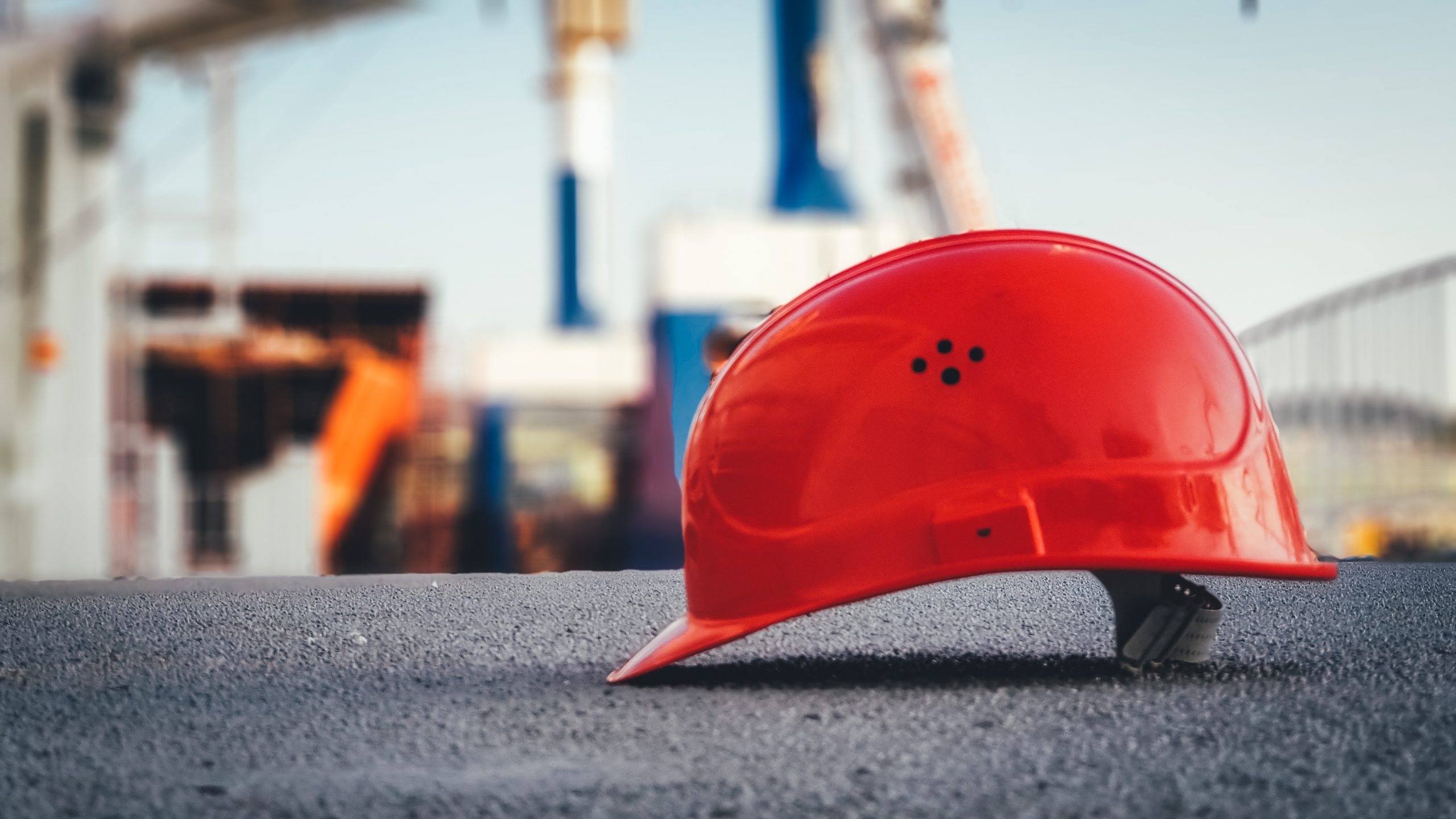 Work injuries are tragic. To make matters worse for the injured employee, many medical providers do not accurately or properly bill the medical expenses to the employee’s worker’s compensation coverage as required by law. All too often, they send worker’s compensation medical debts to collections illegally.

When that happens, the employees suffer through harassing collection calls, collection letters, and having the collection agency contact others to make the worker pay the debt. Paying these debts will stop collection efforts but the workers are not legally required to pay. Paying won’t clear up the credit report either. Sometimes paying is still easier though. Consumer’s facing collection harassment and threats from collection agencies and collection lawyers often just want the problem to stop. Other times the workers pay simply because they don’t understand their legal rights.

Lawsuits and Threats of Lawsuits

Collection agencies also frequently engage lawyers specializing in collections or creditor’s rights to pursue consumers in court. Those attorneys sue or threaten to sue as a tactic to demand payment. Such threats and lawsuits are prohibited by law.

Even so, hiring an attorney and threatening to sue or even actually suing does not mean the employee owes the debt. The debt collector is required to prove their case in court. That can be stopped. Most good consumer protection attorney can get these kinds of cases dismissed. Indeed, most cases should not even reach that stage if the worker is actively pursuing their rights rather than ignoring the problem. Act quickly to avoid these lawsuits.

In the most severe cases such unlawful collections cause debilitating migraines, heart problems, and even sexual performance issues. Clients with fibromyalgia suffer from increased and longer-lasting pain, clients with diabetes endure chemical changes due to dietary fluctuations, and clients with heart disease or high blood pressure increase their risk of having a heart attack.

Emotional problems also frequently arise. Those issues impede the healing process and cause people to self medicate in some cases. Even suicidal thoughts, other self-destructive behaviors, and attempts at suicide over being pursued for the debt are too common.

Even without such harmful problems, most of our clients report being embarrassed by the collection calls and letters, humiliated by being told they owe money they should never have to repay, and they suffer from having to re-live the accident over and over again. Injured workers who cannot afford to pay and don’t know how to stop the unlawful collections are most likely to suffer these extreme effects.

Under Utah law debt collectors may not even contact an injured worker to pay worker’s compensation medical debts. They also can’t sue or threaten to sue. They are also prohibited from contacting third parties (other than the worker’s lawyer and spouse) about the debt. Just having a worker’s compensation attorney may not prevent such collection abuses however.

Many worker’s compensation attorneys do not know how to fight back against these collection tactics. The protections afforded by the Fair Debt Collection Practices Act are complicated and not well known. Those protections are even harder to assert properly. The FDCPA contains provisions that allow collectors to escape liability. Those protections can be defeated in many cases but without the right experience, an attorney is likely to fail. Be sure your attorney has experience obtaining damages for illegal worker’s compensation debt collections under both state law and the FDCPA to assure your case succeeds.

The amount of damages available in these cases is surprising. Five and six figure damage awards are common. Those damages are substantial because the injuries suffered by injured workers are made worse by the unlawful collections. Undeserved stress, anxiety, and humiliation trigger more physical and emotional distress than meets the eye. Migraines, sleeplessness, headaches, stomach aches, bouts of anger, marital problems, and other similar manifestations are typical and often debilitating. Thoughts of suicide, self-medicating, and other harmful behaviors also often flow from medical collections.

In one case we obtained a settlement for over $600,00.00 for these kinds of damages arising out of an unlawful worker’s compensation debt collection. Most cases won’t reach that level but there are plenty of situations that can trigger extensive damage awards. Damage awards increase exponentially when the debt collectors are unwilling to take responsibility for their conduct. That happens for more often than it should.

Under the Utah Worker’s Compensation Act the injured worker is not responsible for payment of certain medical debts. Even so, collection efforts targeted at the injured worker are common. Under some circumstances those collections could be considered abusive, unfair, deceptive, or unconscionable under Utah state law and the federal Fair Debt Collection Practices Act. In those situations, you could be entitled to an independent recovery for damages and attorney’s fees against the collectors.

If you are being contacted to collect a medical debt resulting from an injury at work you may be able to stop those calls and make the collection agency pay you for your damages. Act quickly however. The time period to enforce your rights is very short. If you miss the legal deadlines you could be held responsible for repayment of these debts and could be foreclosed from seeking damages.